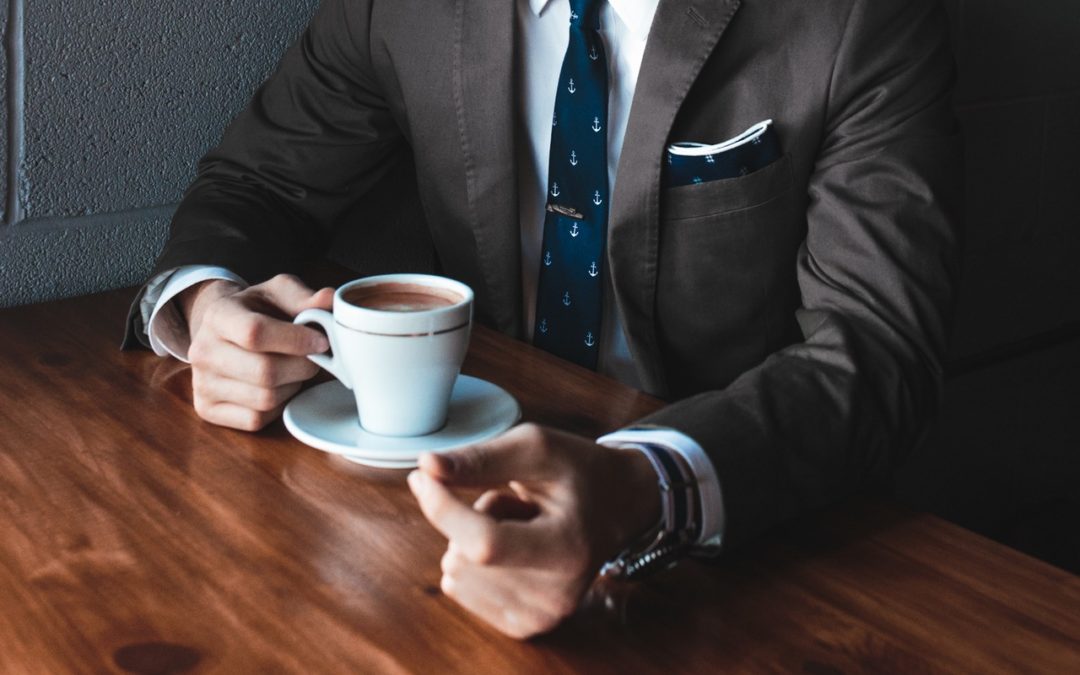 Dating an emotionally unavailable man doesn’t mean that he’s abusive, manipulative, or a jerk. In fact, these men can be nice guys, can make you laugh until your abs hurt, and can be your best friend. What makes it difficult to identify a guy who avoids closeness is that you have enough good times together, which keeps your hope alive. And with that hope, you convince yourself that he may be able to give you that emotional intimacy you desire if you give him a little more time. But he may never be able to meet your need for closeness.

Here are 21 subtle signs your guy is emotionally unavailable: