5 Tips For Finding Out Where Your Relationship is Going 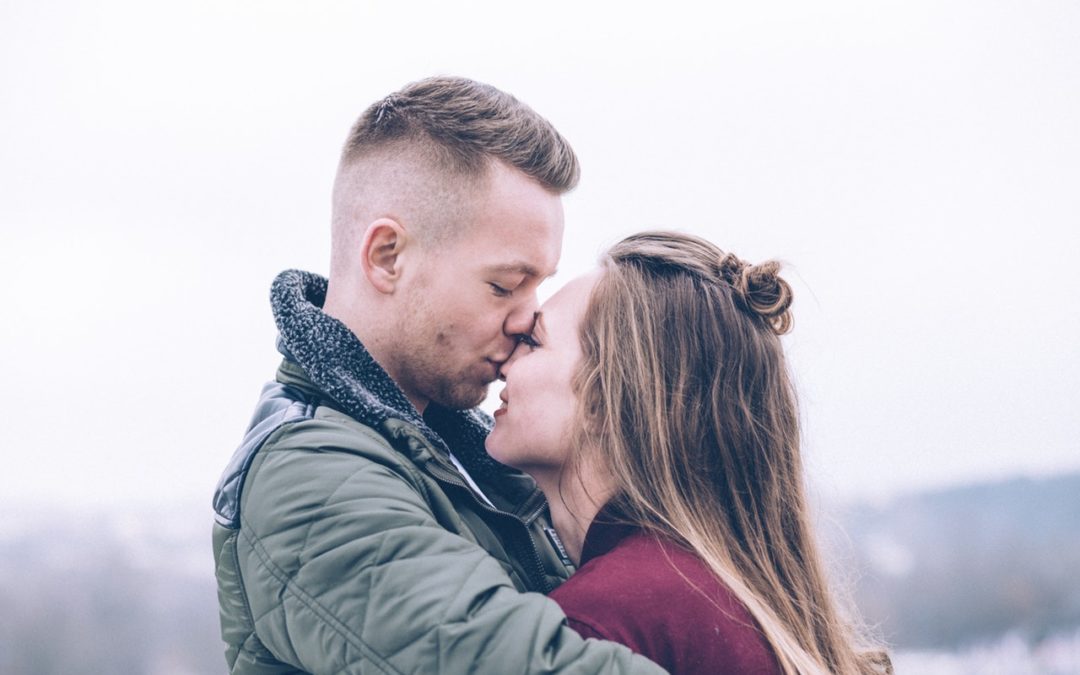 I won’t beat around the bush. As a licensed marriage and family therapist, I’ve seen it time and time again. Some men keep a woman in a relationship for years, hinting at marriage as a “someday” thing when really they have no intention of following through.

This is why it’s important that you know where you stand, so you don’t waste your time. Even if it doesn’t go the way you expect, you can’t beat yourself up by saying “I should have waited” or “Now I’ve ruined everything.” If a guy makes you feel crazy, stupid, or needy for bringing up the marriage talk, or if he freaks out, then he probably would have kept stringing you along.

Your needs and goals are valid. So if you’ve been with your guy for a while, and you’re wondering if the relationship has potential for the long term, here are five tips to keep in mind when you want to discover how he feels.

01. Talk to him in a relaxed setting.

If your guy gets uncomfortable with heavy intimacy talk, start a conversation while engaging in another activity together where you can still talk to each other. While making dinner at home, bring up your life goals over appetizers and talk about “us” while prepping the entrée. It might feel more natural to him, and he’ll be more open to tell you what’s on his mind and in his heart if the conversation doesn’t feel like an interrogation.

Deciding your future isn’t going to happen in just one conversation. You’ll need to have multiple conversations where you talk about specific topics, such as what you both think marriage looks like and means to you; how you should handle finances; what your expectations are around sex, children, and housework, etc. Tell him you want to open the dialogue for future talks—that you don’t have to figure things out right away. At the same time, be direct. Ultimately, let him know that you want to make sure he’s a willing participant in actively deciding if you have a future together.

When it comes to marriage, many men are terrified that they’ll just be filling a role. If a woman comes across as too future-oriented, he may fear that she’s not all that interested in him for who he is—rather she just wants to check the marriage box, and any man will do. So if you’re curious about where he sees your future, make sure he knows it’s not just about getting your “MRS” but about finding someone who can be a life partner. Tell him why you respect him, what you’ve learned from him, and that you’re excited about continuing to get to know him. This will put him at ease and encourage him to open up.

How you bring it up makes a difference in it being taken as an ultimatum versus simply expressing your needs and desires. Don’t say, “You need to marry me, otherwise I’m going to find someone else.” This is an ultimatum that will most likely backfire. No guy wants to feel like he’s backed into a corner. You can let him know getting married is a goal of yours, but if he doesn’t see you in his future, you’d rather know so that you can both find people who can give you what you want.

05. Support him in taking action over time.

People have fears of marriage for a number of reasons—their parents had a nasty divorce, they don’t see many happily married couples, or they’re not 100 percent confident that they are picking the right person. It’s OK to give him a timeline of when you would like him to know whether he’s ready to take the next step. However, depending on how long you’ve been together, just “more time” won’t necessarily give your guy the answer. He needs to take some kind of action during this time, such as reading articles or books, talking to happily married friends, or seeing a relationship therapist. I’ve worked with both individuals and couples in helping them decide whether they should get engaged—as well as the skills and knowledge needed for a marriage to work. I’ve noticed that for many guys, discovering this kind of knowledge is power and can help a guy calm his fears and give him clarity.

*As originally published on verilymag.com