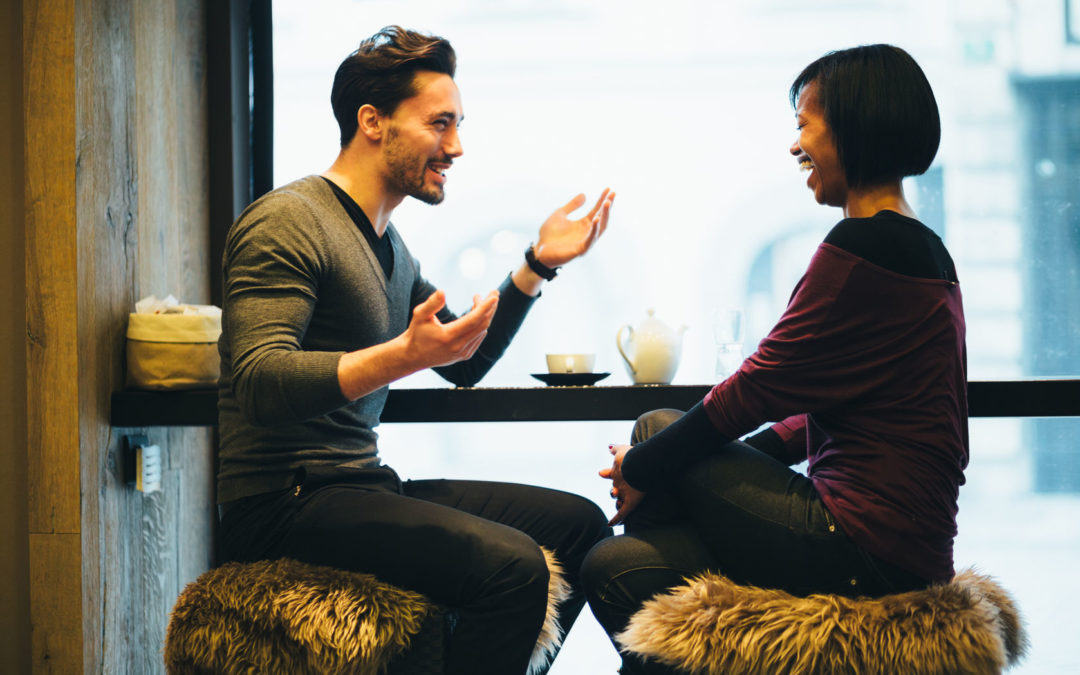 What would you assume if:

Would you date or dump them?

In each of these situations that I’ve come across, the person was dumped. These are only 3 examples, but one thing I consistently find is that singles make assumptions about the people they are dating without checking things out. The woman who complained may have been a pessimistic person and viewed herself as a victim. But what if she was going through a difficult time in her life at that point? In general, women connect through conversations and some vent their frustrations because it makes them feel closer to their man. The guy dating her never bothered to understand why she was complaining, he just stopped calling her.

Similarly, when the woman found out the man she was dating lived at home, she didn’t see him again but never questioned why he was in that situation. Maybe he couldn’t manage his finances well enough to move out or wasn’t ready for that kind of independence, but she also didn’t know whether he just lost his job, had to take care of an ill parent, or was saving for a home of his own.

The point of dating is to get to know someone – this is the information gathering stage:

There will be things you find out that you’re not sure of, things that may or may not be deal breakers, and some aspects that you will find just plain annoying. You need time for a pattern to emerge—you can’t know someone in just one or two dates. Instead of assuming, ask questions! Give your date a chance by getting to know them in different contexts—with your friends, their friends, public dates and having one-on-one time together. This way you can check out your assumptions before potentially dismissing someone too quickly.

And if something does bother you, it is up to you to tell them. Your date then has the choice to do something about it or not. If they don’t, you can decide if it’s a deal breaker.

Dating is also a time to tell and show a person what is important to you, what you need, want, prefer, etc. But your date won’t know unless you speak up! With the religious service example, the woman told the guy she didn’t think things would work out between them. They didn’t even have one date so how could she have possibly known? If it was too soon to attend such a personal event, she needed to speak up and say that it didn’t make her feel comfortable.

I’m not saying every piece of information has to be dissected and further pursued before you ultimately make your final decision. After all, sometimes you just know that it won’t work out. But if you find that you’re dating a lot of people without any turning into relationships, could you be too dismissive too quickly? Assuming things about your date without checking things out could potentially keep you from developing a great relationship. It is in your control to turn this around.

Make the next date you have, more than a fling.