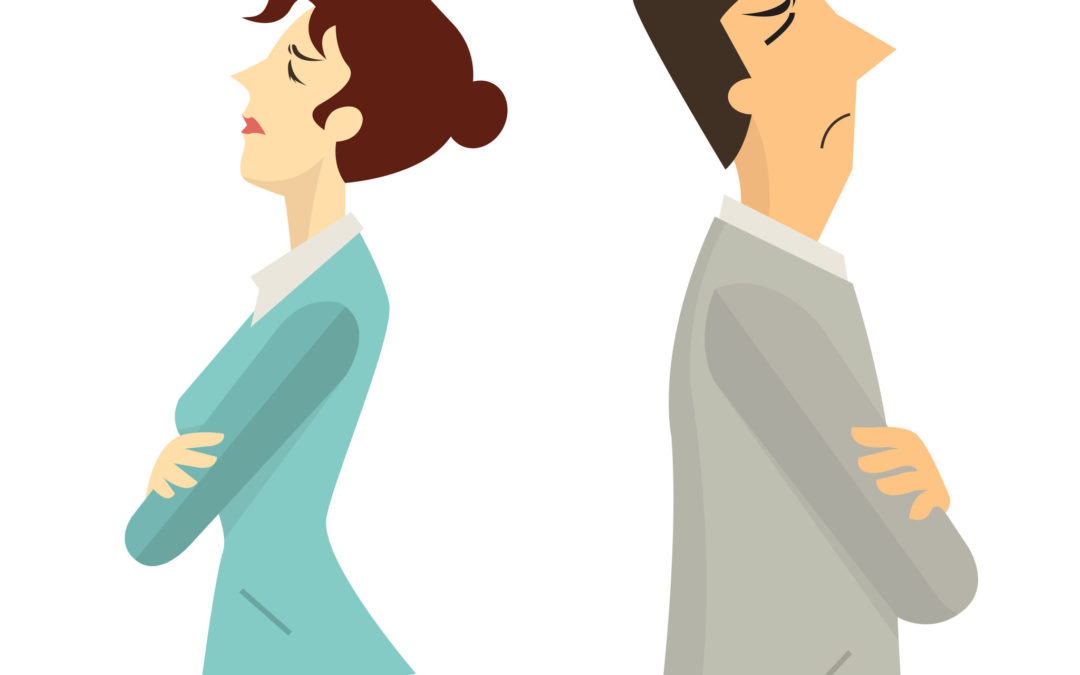 While dating, you will meet men who don’t want a relationship or marriage…just yet. However, while you may be ready for commitment, he may not in the right stage in his life to want a serious relationship or even marriage. If you’re wondering why he’s procrastinating the big “move-in” or won’t move out of the booty-call stage, here are the Five Reasons Men Won’t Commit:

Not being ready for a serious relationship doesn’t mean he’s scared of commitment. It’s literally because he’s not ready. Hey may still want to play the field, concentrate on his career or needs to focus on family obligations. Men take their role as provider very seriously, and I’ve worked with many men who only casually date and put of serious relationships because they’re not where they want to be financially. He may also want to have experiences or work on himself first before he gets into a serious relationship. Timing matters, and a guy who’s not ready is not going to be able to give you what you need in a relationship.

Men are scared that the stories they hear about wedded hell are true: the ball and chain, not getting laid anymore, being with a controlling woman, etc. He may have doubts about your behaviors, like you being overly jealous or how you handle your anger. He may have thought his ex was “The One” but made the wrong choice once already. The pain and doubts may keep him from committing. A lot of men come to me and ask me how they’re supposed to know that the woman they’re with is “The One.” We can’t predict how someone will change, so to some degree you have to take the risk.

A guy may not know if you’re going to be his future wife, but at least he knows if it’s even a possibility. He may be keeping you around because he likes you for the short-term, but he doesn’t see himself with you for decades. Plain and simple, he’s just not that into you.

Ever feel like your man keeps you at arm’s length? Has a wall up or don’t feel as connected as you did when you first started dating? Again, most men want to feel connected to their woman, but are afraid of rejection and to deepen intimacy requires one to be vulnerable. That can be downright scary. He may be thinking, Will she really accept me? When she knows me, will she still love me and want to be with me? If he’s not sure of the answer, he may keep from committing. You can reinforce the things you admire and accept about him to decrease this fear.

We’ve heard horror stories about divorce. And if a guy has gone through his parents’ painful divorce and he hasn’t worked through it, he’s probably still scarred. Committing involves risk, and some guys may not do so until they’re 100% certain the relationship will work. The thing is, relationships are never a guarantee. But both of you have incredible influence over the outcome of your future, and that may mean getting some relationship education from a workshop or a professional.

For those of you waiting for your man to commit, it’s up to you to decide how patient you can be. At least have the conversation with your man about your future to see if your visions and goals align. If not, move on to someone who will want you in his future.