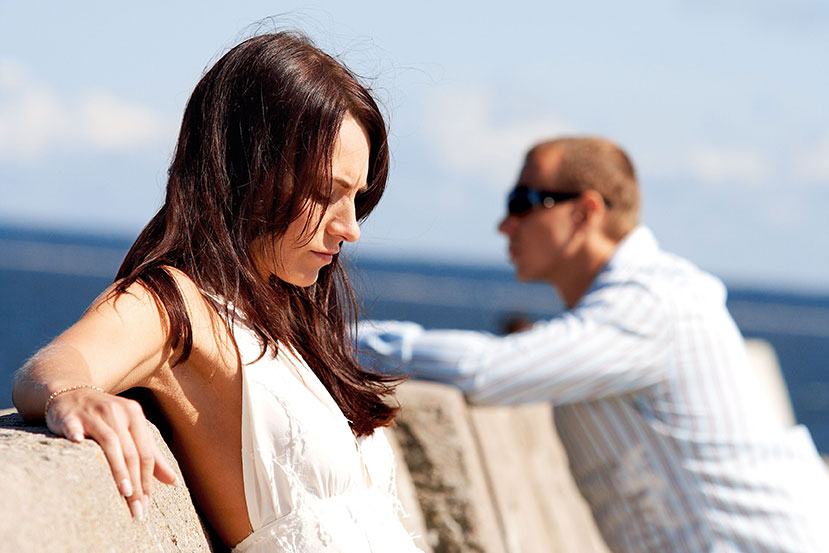 You likely know that gaslighting, uncontrolled temper, any form of abuse and contempt are bright red flags when it comes to dating. Because these behaviors are so obvious and toxic, it’s easier to end things before your relationship gets worse.

But what about the subtle red flags when you first start dating someone?

These are behaviors that you might not like, but aren’t sure if it’s worth walking away. In the throes of infatuation and when you start falling in love, it’s easy to overlook or minimize certain behaviors. After all, when you find someone new, your body is hijacked by hormones that push you to ignore your date’s…not-so-stellar actions.

I want to save you time and heartache from being with the wrong fit, so before you find yourself deeply attached, watch for these subtle signs that show themselves early on:

So here’s the deal. Sometimes, even the best partners occasionally raise a red flag. They’re human. We’re human. Sometimes we forget to compliment our partner. Sometimes we really do forget about something important. We’re imperfect. They’re imperfect. However, these red flags should be few and far between. If these behaviors seem to have taken up permanent residence in your relationship—and they’re the rule, not the exception—proceed with caution, and think about what you’re putting yourself through. You want to be in a healthy relationship that is generally free of these five red flags.

If you find yourself constantly trying to decipher what’s normal and what’s not—look into finding a relationship therapist. You can check out my awesome team here. A good therapist will help you figure out what is best for you, so you get out of the loop of attracting toxic people, and spend time with those who bring the best out of you (and vice versa!).

As originally posted on Pattiknows.com.